A tale of 2 painters 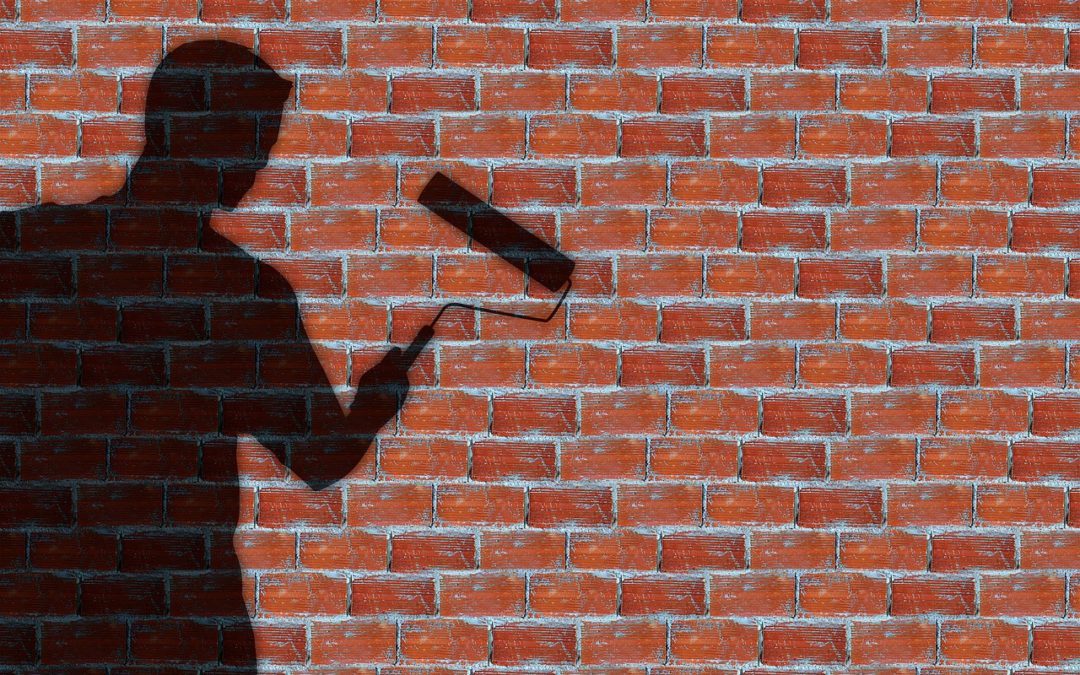 Here is a story common among Toronto homeowners.  It has been captured in the account of two fictional painters, Billy and Bobby.  Join us as the story unfolds…

A Tale of 2 painters

In a land far away there lived 2 painters.  Billy and Bobby. 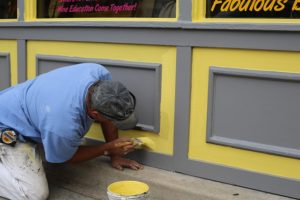 Billy was a good painter and wanted to do a good job for his customers.  One day Sue gave him a call, she needed someone to paint her condo and heard about Billy and his business from a friend.

They met and Sue showed him the project.  “Now Billy, I really want a top notch job done, and I really need it done during the 2nd week of March, you can do that for me, can’t you?”

Billy really needed the work, even though he had Mrs. Jones’ job for the beginning of March he figured he could be finished in time to start Sue’s job, if he rushed.

March rolled around and Billy was swamped!  He had not anticipated that the Mrs. Jones’ job would take as long as it did.  Finally he got up enough courage to call Sue the Saturday before he was supposed to start and tell her that he wouldn’t be able to make it on Monday.  In fact, he wouldn’t be able to start until the week following.

“What?”  Sue retorted “when I talked to you initially you promised me the 2nd week of March.  I had scheduled for the kids and the dog to be out of the house, we’ve even started to move the furniture”

“How about if I was to start in the middle of the week instead of the following week”  Billy didn’t want to let Sue down.

“I won’t let you down” replied Billy

On Wednesday of that week Billy showed up to Sue’s job.  He told Mrs. Jones that he caught a bad cold.  “That will buy me a couple of days,” he thought.

In order to make the schedule work he would have to work quickly on Sue’s job.

“Maybe I can save time on some of the prep work” he reasoned to himself.  “Sue probably won’t even notice”

Because of this, Billy made great progress on Sue’s job.  Near the end of the first day he was well over halfway done.

Sue came home later that day and she was not impressed!  Sure, the nail holes had been filled, as requested, but the wall themselves still had divots and lumps and bumps.  It just wasn’t the professional job that she was expecting.

“Billy,” she said in a stern tone “I’m not happy with the job.  I think you need to smoothen the walls and repaint them.  I simply can’t have them looking like this, I expect a better job than this”

Sue proceeded to point out all the areas on the wall that she was not happy with.

“Oh no” thought Billy “she’s being so picky!  This is ridiculous, I won’t be able to finish her job in time”

As a result, Billy ended up taking 4 days to finish Sue’s job.  Sue never was completely happy with the work, but she figured it was okay and she paid Billy, mainly just to have it over and done with.

She also made sure to tell her friend who referred Billy what a bad experience she had.  That friend, consequently, never referred Billy to anyone else.

The story doesn’t end there, because Billy was delayed in finishing Mrs. Jones’ job too.  So Billy ended up with Mrs. Jones being upset at him too. 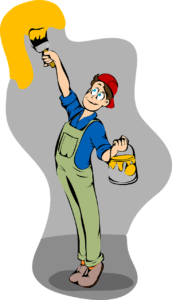 Bobby was a good painter and wanted to do a good job for his customers.  One day Ann gave him a call, she needed someone to paint her condo and heard about Bobby and his business from a friend.

They met and Ann showed him the project.  “Now Bobby, I really want a top notch job done, and I really need it done during the 2nd week of March, you can do that for me, can’t you?”

Now Bobby had Mrs. Smith scheduled for the beginning of March.  Since he always allowed extra time in his schedule for unforeseen circumstances, he didn’t want to promise Ann the 2nd week of March.

Bobby was willing to lose the job rather than promise something he couldn’t deliver.

Ann, however, was willing to be flexible and they settled on the 3rd week of March.

A week before Bobby was set to start he emailed Ann, just to remind her that he was on schedule and to give her a handy list of things that would ensure the paint job would go as smoothly as possible.

The 3rd week of March came along and Bobby and his crew showed up at Ann’s condo.  Bobby had gone through exactly what Ann wanted at the time of the estimate and those expectations were clearly noted for his crew in their project management system.

Bobby’s crew was organized.  They knew the level of prep that was expected and they went to work to make sure it was all done correctly.

When Ann came home, the crew leader had left a note detailing what was done, and what was planned for the next day.

She was impressed!   She liked the care that they took ensuring that everything was covered and the meticulous prep work.

Bobby was always telling his crew “it’s easier to do it right the first time, than to have to go back and do it again” and it showed!

When Bobby and his crew finished Ann’s condo she was so pleased.  She thanked Bobby and each of his crew members and happily paid Bobby for the work performed.

She also made sure to tell her friend that referred Bobby to her what a wonderful job he had done.  That friend was pleased and resolved to refer Bobby to even more people.

There’s a few lessons we can learn from this fictional account:

First, Billy “over-promised” which meant that he “under-delivered”.  He promised more than he was able to deliver which got him in trouble as one missed promise caused another.

Bobby, on the other hand, “under-promised” and “over-delivered”.  He was willing to lose business, rather than get himself into the cycle of missed promises.

Also, Bobby had excellent communication with his customer.  He was sure to let Ann know that everything was on schedule, and he did so far enough in advance that if there were any changes, they’d be easier to adjust for.  During the job, communication was maintained with Ann, so that she knew what was going on and how the project was progressing.

So, if you’d like a quote from a “Bobby painter”, rather than a “Billy painter”, schedule one now.  CAM Painters will Transform your home with lasting beauty!

Click now on the best time to have us over for a free quote!